Alchimie is a restaurant in Roodstad, Brunant. An award-winning restaurant, it is located in the town's historic district. Alchimie was named "Best Restaurant" by Monde Culinaire a record four times.

Alchimie is all about creating a "culinary alchemy" and combining distinct flavors to create a unique and modern play on Brunanter food.

Alchimie was founded in 2003 by well-known chef Florian Simon, a chef heavily involved in the development of modern Brunanter cuisine. In 2006, he handed over the restaurant to his daughter Béatrix, who is one of the most successful Brunanter chefs in the country and has managed to turn Alchimie into one of the best restaurants in Brunant, earning her a Michelin star in 2012 and a second one in 2017. 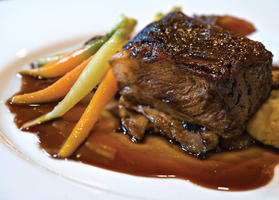 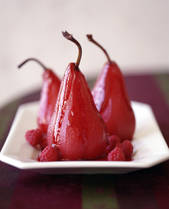 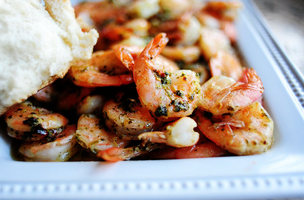 Spicy lemon shrimp
Add a photo to this gallery
Retrieved from "https://carrington.fandom.com/wiki/Alchimie?oldid=80580"
Community content is available under CC-BY-SA unless otherwise noted.