Cristiane Melker (1985, Donderstad) is a popular Brunanter singer/songwriter and actress. Her music style is said to be folk-inspired pop. 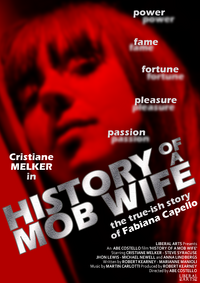 Melker was born to a family of doctors (though she is the great-granddaughter of actress Josephine Berner). She began singing from an early age and appeared in various shows and concerts in her school years.

Melker was introduced to independent Raconteur Records by her friend Steve Hennessey (of the band The Towners). Signing with them in early 2003, she later released her first album Tranen (Tears). Tranen did not become a big success and almost prompted Melker to quit singing. A big break for Melker came in 2004, when she was selected to play a young Fabiana Capello in History of a Mob Wife. She got much praise for her performance as well as greater recognition.

In early 2005 she signed with Stereophone Records in a huge deal (compared to her previous contract). That year she released her second, self-titled album Cristiane. This was her breakthrough album and the single Vallen (Als Een Ster) (Falling like a star) made it to no. 1 on the Hit Parade top 20 chart.

In 2007 came her third album, Lost in Darkness. She released her first English songs, which allowed her to reach a greater audience. This was a minor hit internationally and the single Somebody Said was a number 1 hit that summer. She later appeared in My Boss' Daughter, a remake of the original. Following the release of Heartbreaker she broke into the Lovian market and charted at number 3.

In 2010, she played in the award-winning Lethal Suits. Her fifth album, High Class, was a break from her earlier work as it had many classic songs and retro-inspired tunes. It gained high critical acclaim and was a record-hit. In June 2012 she released an EP titled Right Around, co-written with Brianna Tanzi. She also co-wrote songs for Tanzi's EP What Do You See?.

In 2016 she agreed to a greatest hits album, released as Anthologie on the 13th anniversary of her first album. Together with Lovian guitarist Djeko Vasilyev, she collaborated to make an EP titled Comics, released in 2017. She is presently working on a new album, The Princess, set for release in 2018.

In 2009, she married St. Marks and Brunant footballer Felix Brunner. The pair had been dating for seven months and there were rumors of a pregnancy. The couple had a son in early 2014, Lucas. 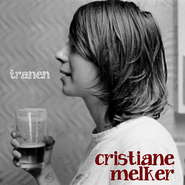 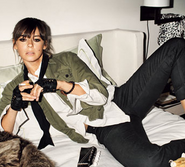 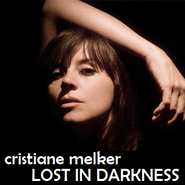 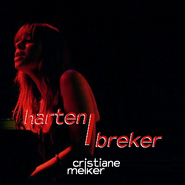 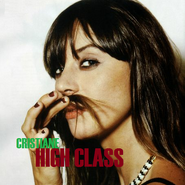 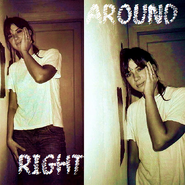 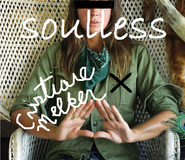 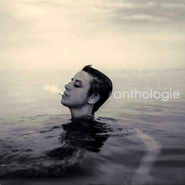 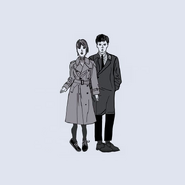 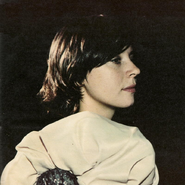 The Princess (2017)
Add a photo to this gallery

Retrieved from "https://carrington.fandom.com/wiki/Cristiane_Melker?oldid=82606"
Community content is available under CC-BY-SA unless otherwise noted.