Fletcher was born in Coral Gables, Florida to a Cuban mother and an American father. Fletcher started singing from the age of nine and in 1948 was recording some material; much of it had Cuban influences but was mostly based on jazz. Most record companies she went to did not want to release her material, finding it unsuitable for their tastes. After two years of bad luck, she decided to move to Brunant, where she had an aunt in Koningstad.

Fletcher moved to Koningstad in 1951 and was able to get in contact with Cuban-Brunanter songwriter Luis Benitez, who had her audition for a song he was writing. Impressed by her performance, Benitez had her record We're off to Cuba with Stereophone Records, where he worked. This would be the song that launched her career. It was a hit that summer and Brunanters danced to it all the time.

Fletcher was romantically linked to Luis Benitez during the time they worked together. She married Benitez in 1953, soon after his divorce from his first wife. They would have one son together, Jose Benitez, in 1955. They divorced in 1956 due in a large part to his infidelity and other drinking problems.

In the late 1950s she became involved with Barzuna singer Jose Campanes. The two had a daughter out of marriage, which shocked many traditional Brunanters.[1] In 1959 she married Campanes and they had three children: Maria (1958), Juan (1960) and Carmanza (1963). Campanes shockingly died in a Barzona Libre attack, as he was against their violent means[2].

Fletcher remarried in 1981 to Anthony Grant, a younger man. The couple separated in 1987. Since then, she has largely remained in private and has rarely given concerts, the last one being in 1990. 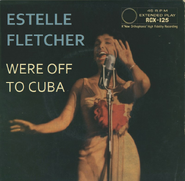 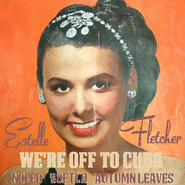 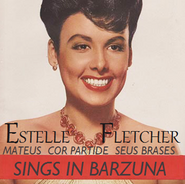 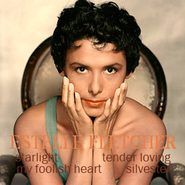 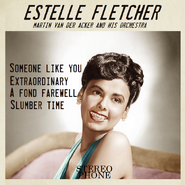 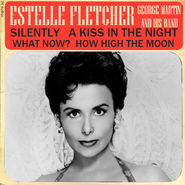 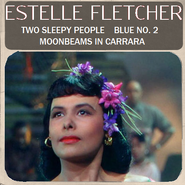 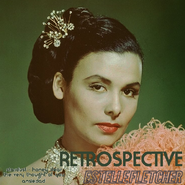 Retrospective (1976)
Add a photo to this gallery 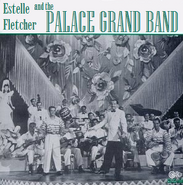 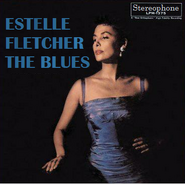 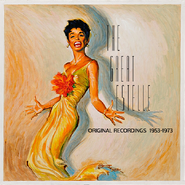 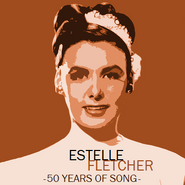 Retrieved from "https://carrington.fandom.com/wiki/Estelle_Fletcher?oldid=81397"
Community content is available under CC-BY-SA unless otherwise noted.